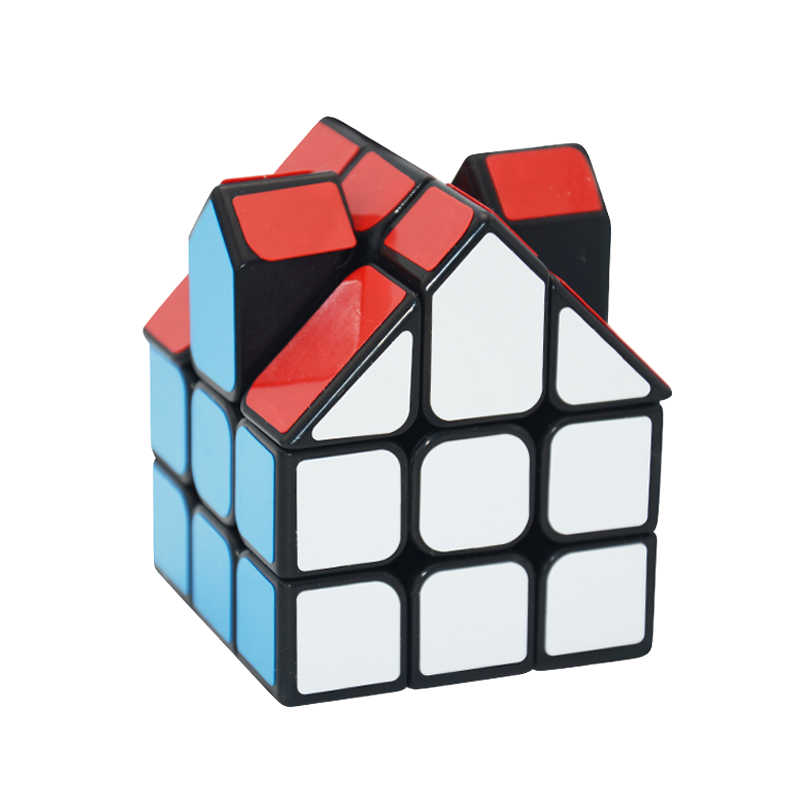 Since 2009, the  Housing Research Group has been working on the so-called “intermediate tenures”, that is, on the conceptualisation and design of the legal framework and regulation of new ways of  property, especially housing. The research ended up into two new types of ownership: the shared ownership and the temporal ownership, which are a major innovation in the conceptualisation of private property law in our legal – private system.

This research did not become official until late 2011, when the Research Group was commissioned to provide a draft bill for the Catalan Government on these intermediate tenures, to use it as a basis for their effective regulation. This work was delivered in July 2012 and included a first proposal for the regulation of both types of tenures.

A later decision led this research work to be incorporated into the Catalan Civil Code. Thus, its works continued within the Catalan Codification Commission, Sub-commission on Rights in Rem , which issued its version for the Plenary of the Commission on 21-12-2012. The Law on shared and temporal ownership was finally passed by Act 19/2015 and they are fully in force in Catalonia.

Both shared and temporary ownership  are designed to have a double efficacy. On the one hand, they are intended to create a third housing market that could act as a real alternative to buying and renting, neither of which have worked or are working in an optimal way since 2007. On the other hand, they can be easily adaptable to be used as ways of promoting social housing.

Both shared and temporal ownership are stable, affordable and flexible ways of accessing to housing and other property and certain goods.

In 2013 and 2014, the Project “Intermediate tenures as a way of facilitating access to housing” was awarded funding by the Ministry of Economy (DER2012-31409) in order to study the extent of intermediate tenures in the rest of Spain.

A complete explanation can be found here (only in Catalan). In English they are explained at: Héctor Simón Moreno, Núria Lambea Llop, Rosa Maria Garcia Teruel, (2017) “Shared ownership and temporal ownership in Catalan law”, International Journal of Law in the Built Environment, Vol. 9 Issue: 1, pp.63-78, https://doi.org/10.1108/IJLBE-09-2016-0015.

You can also watch the following videos. The first one in in TEDx format.